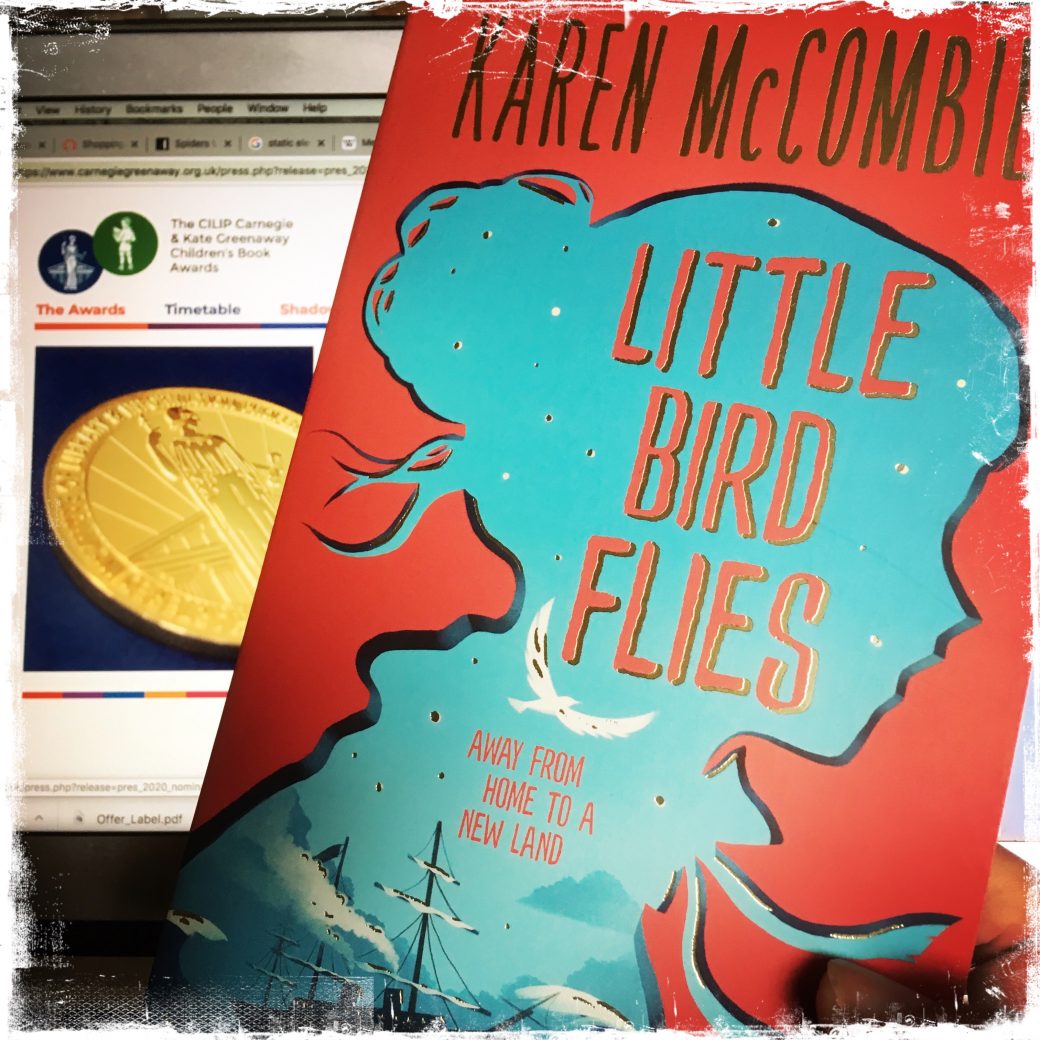 I’ve just found out today that ‘LITTLE BIRD FLIES’ has been nominated for the super prestigious CILIP Carnegie Children’s Book Awards! It’s the first time I’ve ever had a book on the list, and I’m unbelievably chuffed. Especially since the nomination is for THIS particular book, which I’d wanted to write for forever.

‘Little Bird Flies’ is the story of Bridie, a crofter’s daughter, who yearns to see what lies beyond the small Scottish island that’s home to her family. It seems like an impossible dream for a poor young girl in Victorian times… till danger and peril come calling, and fate steps in. This windswept adventure – featuring a mysterious woman shrouded in mourning clothes, and a fleeting glimpse of Queen Victoria! – is set against the backdrop of the Highland Clearances, a dark time in Scotland’s history, when many a Highland family found themselves in danger, and forced to flee their homes.

And it’s especially lovely to have this nomination when the second part of Bridie’s story – ‘LITTLE BIRD LANDS‘ – is coming soon, in January ’20!

Keep your fingers crossed for my Little Bird, as the judges spend the next few months whittling the nominations down to a long-list… 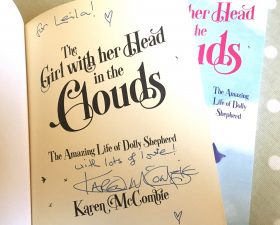 Fancy having a personally... 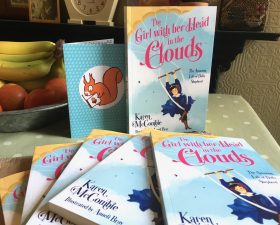 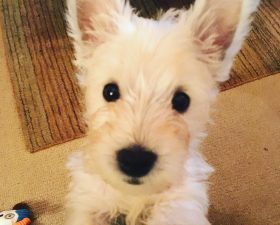 New member of the family! 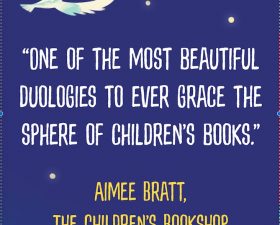