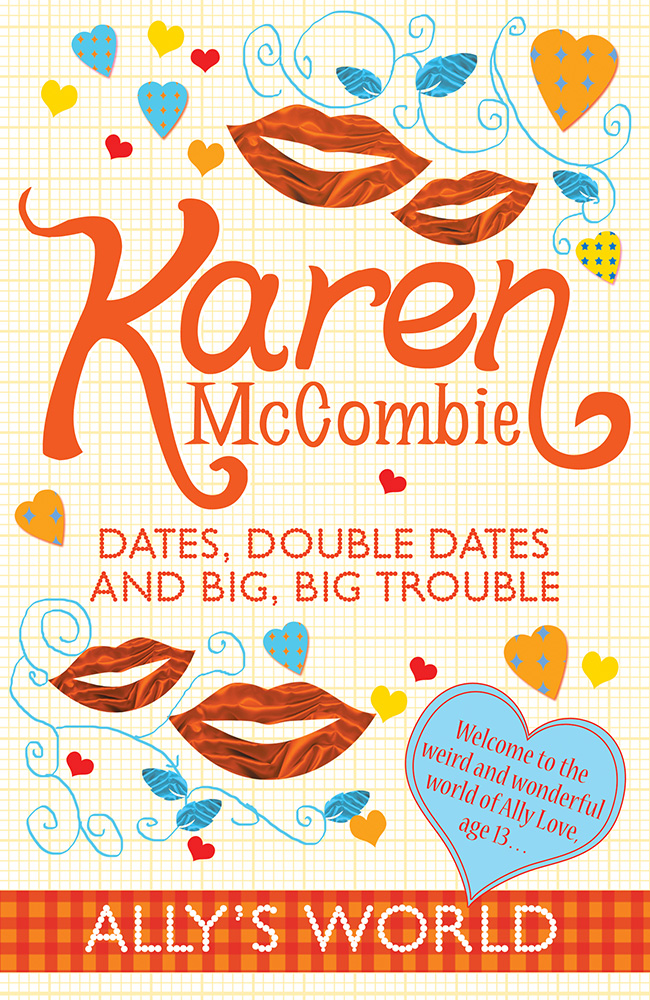 Dad is seeing someone. Like a Woman Someone. And it can’t be our mum, because she’s off travelling the world. There’s only one thing for it – serious sisterly espionage. Hey, I know it’s sneaky, but we have to uncover the awful (cringe-worthy) truth…

The story behind the dedications
“For Alice Miller (aged 83 1/2) – the Princess of Alexandra Palace” Alice was a neighbour of mine who grew up in Crouch End, and she was FANTASTIC. She told me this great story about her dancing around Ally Pally as a little girl singing, “I’m the princess of Alexandra Palace!” at the top of her voice. When I knew her, she was officially an old lady, but it never felt like that when you were just chatting to her – it felt like you were yakking to someone young and smiley and lovely.