Today I’m celebrating the 15th anniversary of ‘ALLY’S WORLD‘… Can’t believe how time has zipped by, but it really was fifteen years ago today that the first book in my best-selling ‘Ally’s World‘ series – ‘The Past, The Present and the Loud, Loud Girl‘ – was published. #faintswithshock #howcanitbethatlongago #erk! I set the series around about where I live – close to Alexandra Palace in north London – even naming the heroine Ally after the Palace itself (everyone calls it Ally Pally locally!).

Over the years, the series was reprinted with different ‘looks’, but I’m still so fond of the lovely, quirky illustrations first-time around, by lovely, quirky Spike Gerrell. The books might be harder to find in shops nowadays, but it’s great to go into public and school libraries and see that Ally is as popular as ever. *Go, Ally! Go, Ally!* 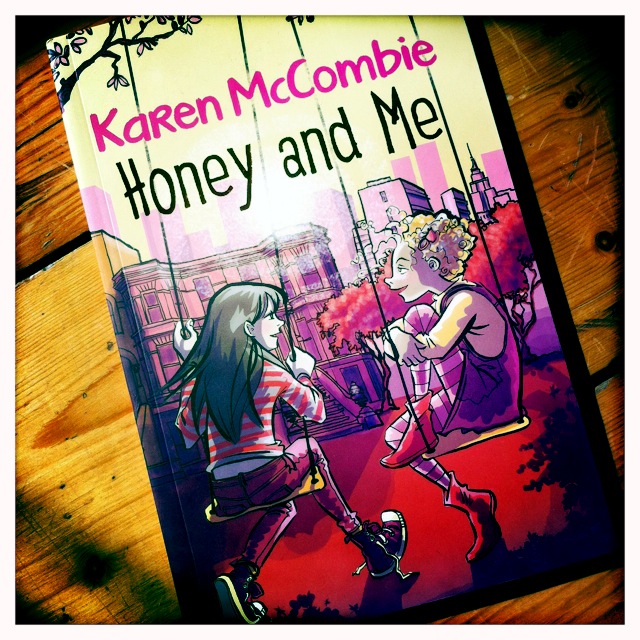